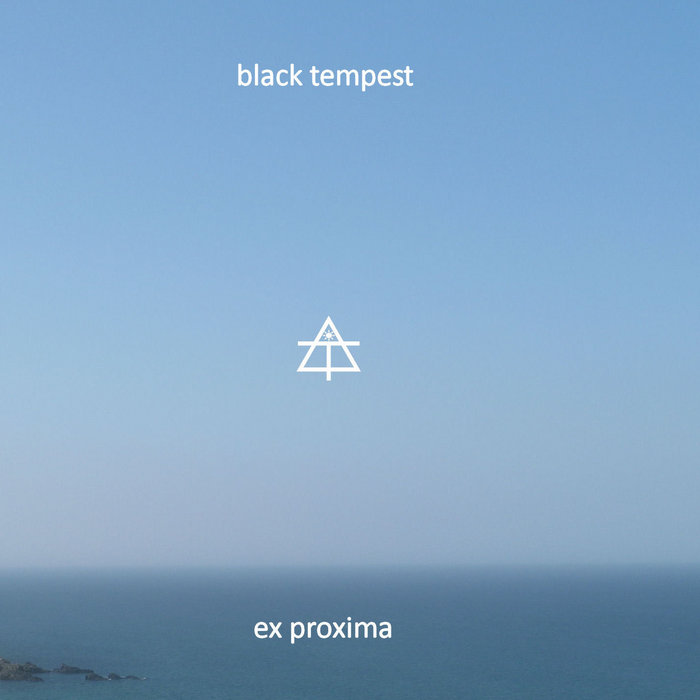 originally released on cd in July 2010, this album is the companion volume to proxima.

ex proxima is still available on CD at
www.noiseweb.co.uk

Bandcamp Daily  your guide to the world of Bandcamp

Benji B talks about his new compilation ‘Deviation Classics’