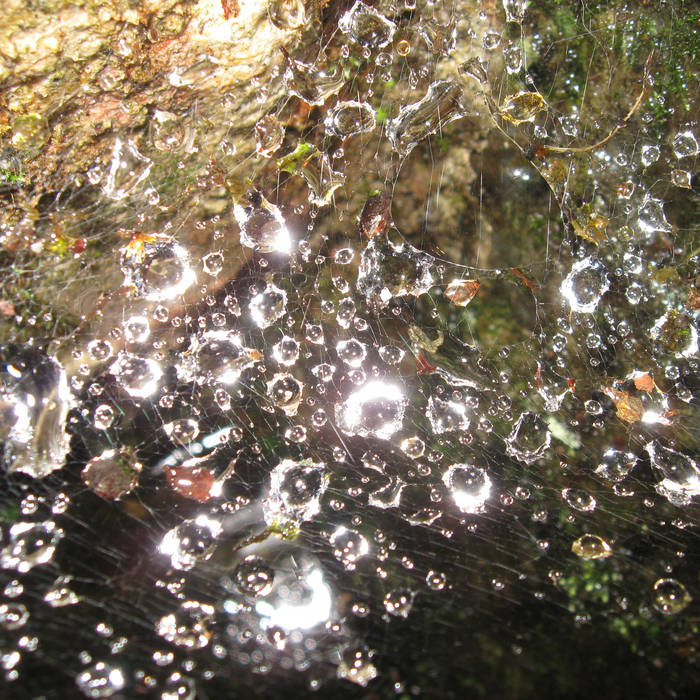 Originally released as a limited edition with artwork by Matthew Shaw. With thanks to Apollolaan Recordings (www.apollolaan.co.uk).

Bandcamp Daily  your guide to the world of Bandcamp

Benji B talks about his new compilation ‘Deviation Classics’